So…. I’m not exactly ‘Girl Online’ am I?? In fact am often struggling with what to put on here…for a million reasons, none of which are the lack of something to say.  Anyone that knows me knows well that having nothing to say isn’t generally one of my issues. You could say that i’ve just had a baby so there’s no time – but that’s not it either as the little poppet is often asleep plus I have some help.  It’s more the fact that as happens in ‘Girl Online’ when everyone actually discovers it’s Penny writing the blog her world is turned upside down…she’s mortified.  So now that I’ve told people about this blog (cos frankly how else would it get seen and the point is to promote my book eventually, so how could it do that if it’s not connected to me), I’m more nervous to voice things! It’s not that I’ve got a ton of secrets but maybe i’m just wary of exposing certain emotions.

I do read a lot of anonymous blogs.. and sometimes wonder if i’d have been better off doing that – but like i say, it would be largely pointless plus as happens to Penny (Girl Online) – the sh*t could hit the fan big time if it then became ‘un’ anonymous!!

There’s always my Italian self that I can hide behind which I can do on my Italian blog carodiarioamicomio but to a point same applies there.

So i guess i’ll just have to think of some topics to focus on that are less exposing than what i would usually write in my diaries. For now I’ll just say that i’ve been feeling perhaps a little flat… And i was going to write about that.  I know I should be over the moon and of course I am to a degree but I guess I haven’t yet settled into our new life. We still have a maternity nurse here to give us a hand with baby A, so she’s tottering around the house (literally) all day and L the aupair is here a lot of the time too – so i haven’t yet had time to get used to us as a family of four and suss out how life’s going to be.  I’ve also been feeling a little bored. Bored? I hear you say…with a new baby?? Well yes, it’s not exactly that kind of bored.. it’s more of a sort of anxious bored.  I was actually quite taken aback last night, just before I went to book club (and drank way too much wine)… by a few words my husband said. Often doubtful whether he ‘really’ understands how I’m feeling or whats going through my head.. he seemed to be spot on yesterday.  A brief exchange of words to explain the glass of wine in my hand and expression of deflation on my face, as he walked in the door, led him to pinpoint exactly how i was feeling.  Other than a slight lack of space with a lot of people chattering at me all day (often all at the same time) and a taxing (yet wonderful) toddler to deal with, I feel at a slight loss as my missions are now accomplished and i have nothing to worry about.  ‘Nothing to worry about’ was his explanation (as i do seem to need to worry) but it’s more nothing to focus on I guess.  I’ve wanted a baby girl for so long and now I have one. I’ve wanted to get my book published for so long and now its happening, so effectively there’s now nothing for me to worry about so to speak… or more like .. nothing for me to do! Now I don’t want to sound ungrateful – I DEFINITELY am extremely, extremely grateful, but it seems I need to have something to focus on – something to achieve!!

Solution: Start living for the moment!!

p.s. …and think about how to promote book… gotta have one little thing to focus on 😉 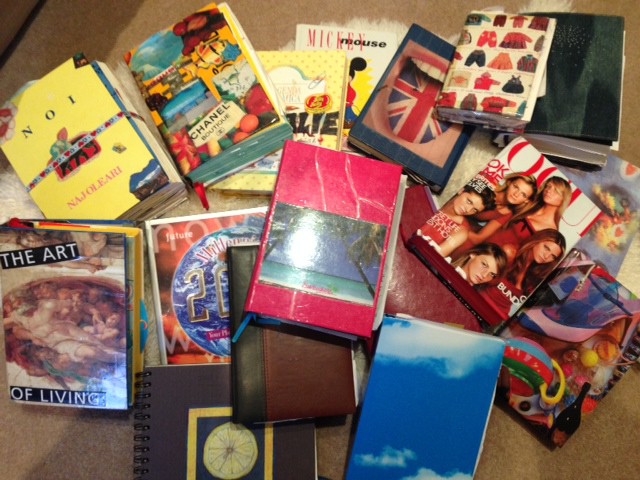 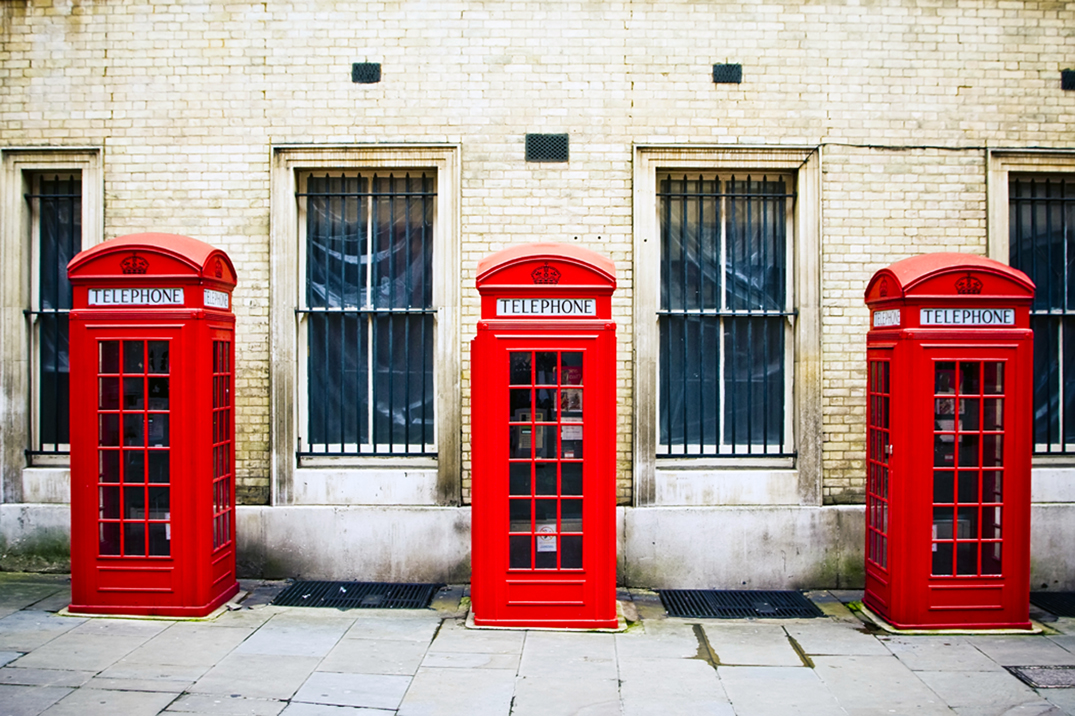